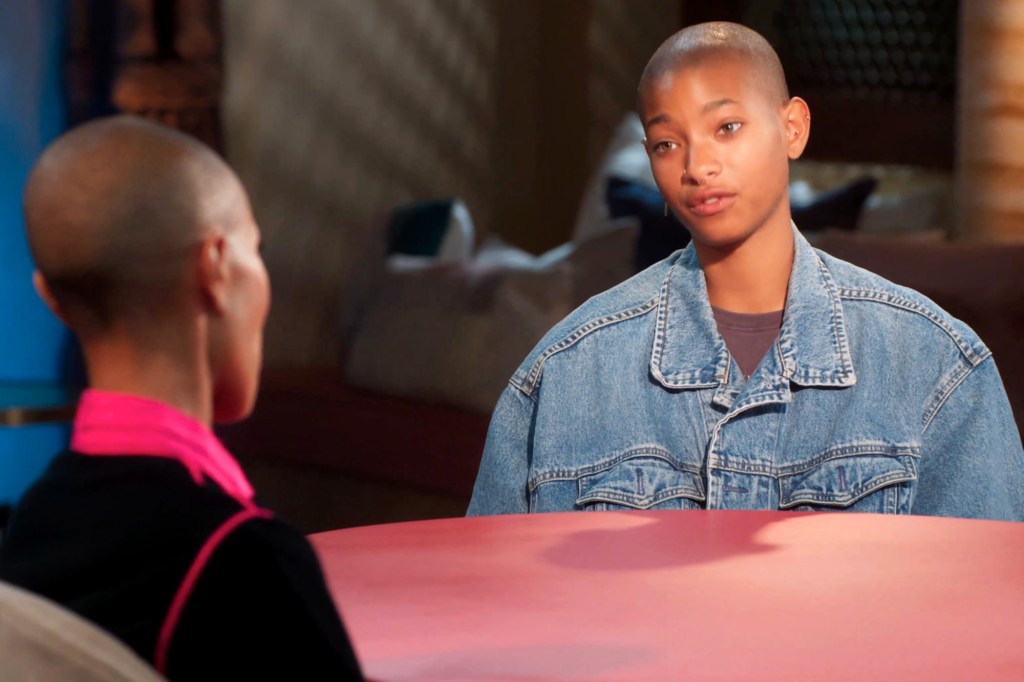 Willow Smith is speaking out about one of the most terrifying experiences of her life.

During a new episode of “Red Table Talk,” released Wednesday, the “Wait A Minute!” singer revealed a stalker broke into her LA home in December 2020, leaving her feeling “violated.”

Thankfully, Smith, 20, was not present at the time of the break-in, but she still went to court to seek a restraining order against the man, which was granted in March.

“He basically got my patterns,” Smith said during the conversation with her mom, Jada Pinkett Smith, 50, and her grandmother, Adrienne Banfield-Norris, 67.

“During December when we were gone for a family vacation, he [the stalker] actually came to my house and broke in while we were away. Crazy, crazy times,” she recalled. “Thank God I wasn’t there.”

The former child star continued, stating: “He was a pedophile. I had to go to court and testify about it.”

Pinkett Smith then chimed in, saying she found “a little camp behind the house” that the stalker had purportedly set up to lay in wait for Smith’s return.

The protective mom called cops to the scene and said she got her daughter “loaded and protected.”

“Once they [the police] got all the evidence that they needed from inside, we had to take all the stuff out of the refrigerator because we were afraid maybe he put something in the drinks or in her food to knock her out,” Pinkett Smith said. “We had to go through everything. Toothpaste, everything. Everything in the house had to go.”

Smith — who shot to fame at 9 following the release of her hit single “Whip My Hair” — said the stalker initially began trying to make contact with her on the internet.

She described cyberstalkers as “insidious,” saying: “They’re watching all of your social media accounts to see what your movements are and this guy was doing that to me … for a couple years actually.”

Smith’s revelations come just a week after her dad, Will Smith, 53, confirmed he was in an open marriage with Pinkett Smith.

Speaking with GQ, “The Fresh Prince of Bel-Air” star admitted his relationship with Pinkett Smith began with monogamy but then evolved.

“Jada never believed in conventional marriage … Jada had family members that had an unconventional relationship. So she grew up in a way that was very different than how I grew up,” Smith explained to the magazine.