The left's war on excellence threatens the American Dream 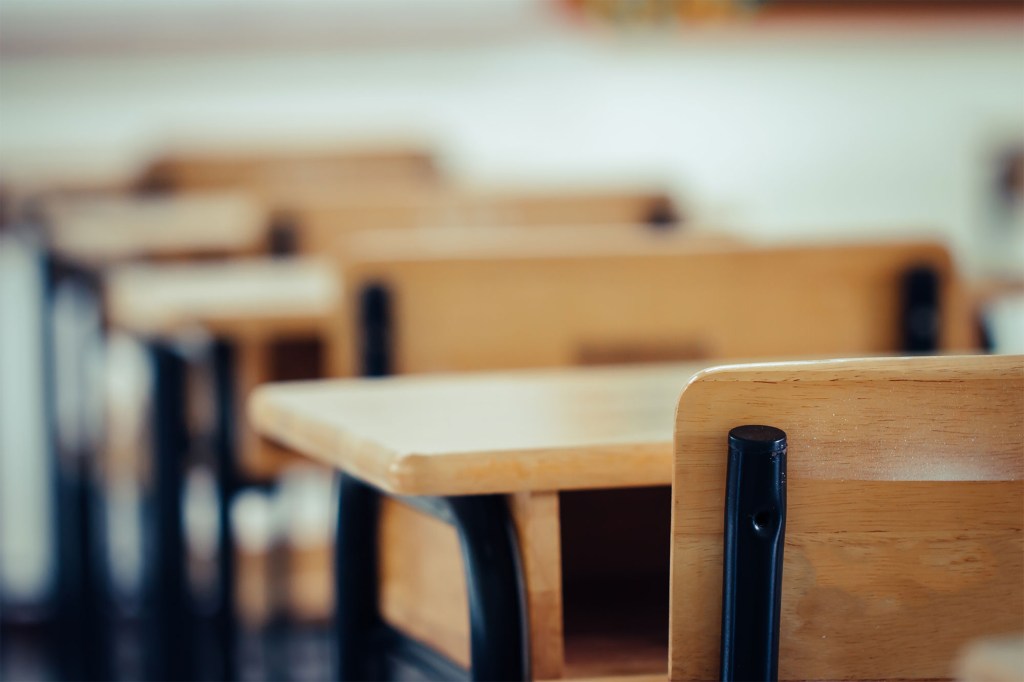 Parents whose kids excel in school need to be on guard. Leftist politicians and school administrators across the country, not just in New York City, are banning gifted programs in elementary and middle schools and advanced-placement courses in high schools.

Typically with no notice to parents, an eighth-grader’s accelerated-science class or a fifth-grader’s fast-track math class is merged into the regular classroom.

Talented students lose out. They need accelerated programs every bit as much as children with learning challenges need special education. It’s discrimination to deprive them of the learning opportunities that allow them to thrive in academic settings.

The left is seizing on a newly published study of Ohio students from the (right-leading) Thomas B. Fordham Institute to call for banning gifted programs. The study, “Ohio’s Lost Einsteins,” examined what became of second- and third-grade students who were identified as high performers. By eighth grade, only 30 percent of black and Hispanic students and 34 percent of economically disadvantaged students in the group were still outstanding performers; most had floundered.

Washington Post education columnist Jay Mathews misreads the findings to argue that gifted programs are unproved and probably a waste of money. But many of the Ohio students labeled as high achievers were never placed in a “gifted” program. Fordham’s experts actually recommend more students, not fewer, be tracked into gifted programs.

The study also underscores the importance of helping gifted children early on overcome barriers to success. They may lack a place to study at home and, most important, an involved, engaged parent. Some parents don’t insist their children do their homework, concentrate in class and aim for AP classes. These parents need guidance buying into the educational-achievement culture.

Instead, school administrators are scapegoating gifted kids for the sake of “equity.” Boston suspended enrollment in its advanced-learning program for fourth-, fifth- and six-graders, citing the fact that the school district is 80 percent black and Hispanic, while ALP enrollment is 70 percent white and Asian.

The rhetoric attacking gifted programs is vicious and divisive. The Hechinger Report, based at Columbia University’s Teachers College, claims that “gifted education has racism in its roots,” arguing that the scientist who popularized IQ measurement was a eugenicist — a shameful fact, but one that doesn’t debunk the decades of developments in IQ science since.

California proposes eliminating accelerated math before 11th grade and requiring all students to study math together. “We reject ideas of natural gifts and talents,” the state’s math plan declares. That’s like declaring that all students can play on the varsity football team. Ridiculous.

Educators are peddling a false claim that students of mixed abilities learn better together. A Web site addressed to school administrators deplores tracking as “segregation” and announces that “it’s good for students to be in classrooms where there’s a robust exchange of perspectives . . . shaped by racial, ethnic and economic identities.” Maybe in homeroom or social studies, but not physics. Gifted children in slow classes grow bored and even drop out.

AP courses are also very much on the chopping block. But a study by the left-leaning Center for American Progress shows that students who succeed in AP classes have higher grades in college and are more likely to graduate. Eliminating them would be a mistake.

Fewer blacks enroll in AP, and those who do are less likely to pass the AP finals. Approximately 69 percent of Asians, 65 percent of whites and 46 percent of Hispanics who take AP tests pass, but only 29 percent of blacks do. The country should be deeply concerned, but the solution is to better prepare disadvantaged kids.

The equity warriors are also attacking the nation’s 165 competitive public high schools. From Boston to Alexandra, Virginia and San Francisco, they are eliminating entrance exams and allocating seats by lottery or ZIP code. Georgetown’s Anthony Carnevale calls it “a direct populist rebellion.” Don’t buy it.

The real populism is parents rising up to resist dumbing down their children’s education. These parents, including many poor Asian Americans, know that their best shot at the American Dream is to have their children succeed in a highly competitive public school. No one should take that away.

Betsy McCaughey is a former lieutenant governor of New York.