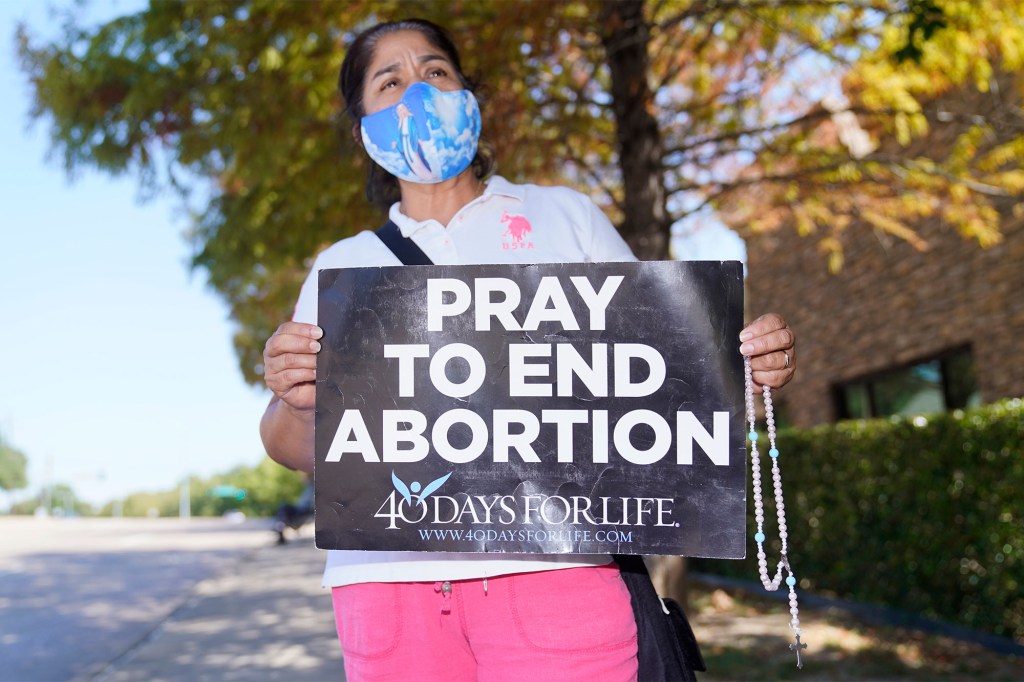 Texas will be allowed to temporarily resume its near-total abortion ban, a federal appeals court ruled Friday night — just days after the controversial law was suspended by a judge.

The 5th US Court of Appeals granted Texas’ request to set aside the Wednesday order by US District Judge Robert Pitman while the case is reviewed.

Many clinics in the Lone Star State had scrambled to reopen and serve patients following Pitman’s order — in anticipation of the Friday appeals court decision.

Pitman, an appointee of President Barack Obama, wrote in his 113-page ruling that Texas Republicans had “contrived an unprecedented and transparent statutory scheme” to deny patients the right to an abortion, cemented in the landmark 1973 Supreme Court decision Roe v. Wade.

It came in response to a lawsuit from the Biden administration challenging the state’s “heartbeat law,” which was signed Gov. Greg Abbott in May and went into effect last month.

The New Orleans-based appeals court ordered the Justice Department to respond by Tuesday.

Known as Senate Bill 8, or SB8, the legislation bans abortion after cardiac activity is detected, around six weeks, and leaves enforcement up to private citizens, using civil lawsuits instead of criminal prosecution. It authorizes payment of $10,000 or more to anyone who successfully accuses a person in court of performing or aiding an abortion.

Before the law went into effect on Sept. 1, there were about two dozen abortion clinics operating in the state.

The US Supreme Court effectively allowed the law to remain in place after failing to grant an emergency appeal from abortion providers that sought to block the legislation.