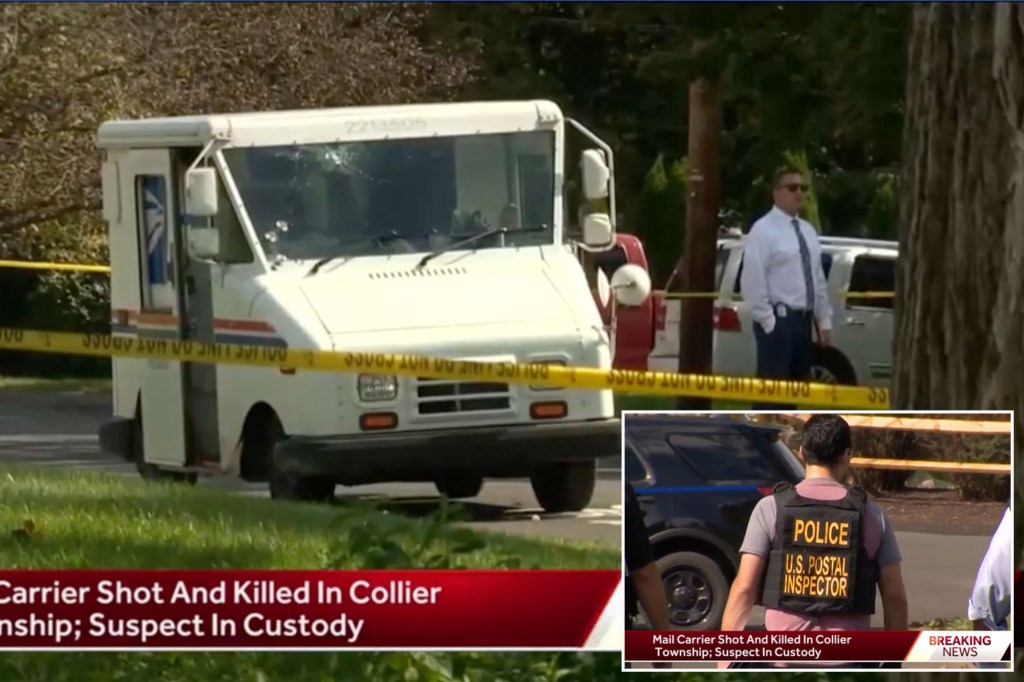 A 58-year-old postal worker was fatally shot in Pennsylvania on Thursday morning — and the accused gunman told investigators he believed he was being poisoned by the victim, a report said.

Kortz told investigators that he and Vignone used to be neighbors and he believed that the postman was using cyanide to poison him and his family.

The suspect tracked Vignone’s mail route and allegedly admitted to investigators that he set out Thursday to “put some bullets in” his former neighbor.

After the deadly shooting, Kortz reportedly drove to the police precinct to surrender. He was charged with murdering Vignone.

At the scene, authorities found a gun and seven shell casings, the report said.