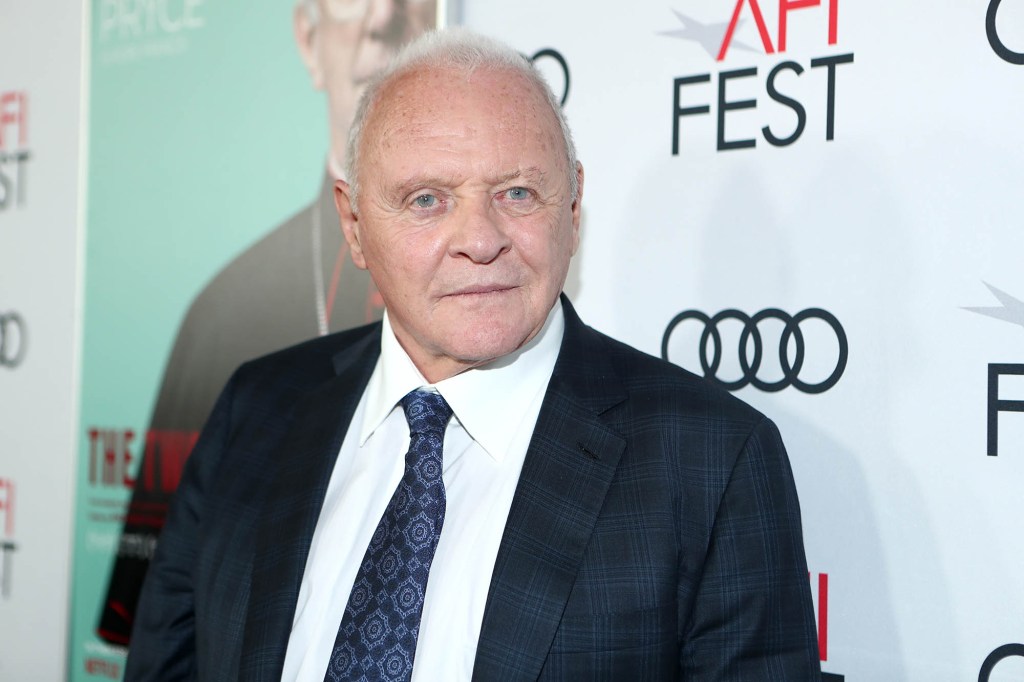 Anthony Hopkins is coming back to the big screen following his Oscar-winning turn in Florian Zeller’s 2020 drama, “The Father.”

Hopkins, 83, has been cast in an undisclosed role in a follow-up film entitled, “The Son,” also directed by Zeller.

Production finished up earlier this month in London. Filming is also set to take place in New York and France.

“After our journey on ‘The Father,’ I couldn’t make another film without Anthony,” Zeller said in a statement. “He was the first one to read ‘The Son’s script, as one of its characters was written especially for him. Having him by our side to tell this new story has been an honor, a profound joy and very emotional.”

“The Son” tells the story of a couple, portrayed by Jackman and Kirby, whose life with their child is turned on its head when his ex-wife, played by Dern, shows up out of the blue with their teenage son (McGrath).

Zeller and “The Father” co-writer Christopher Hampton adapted “The Son” from Zeller’s play.

“The Father” scored six Academy Awards nominations earlier this year. Zeller won the Best Adapted Screenplay Oscar with Hampton, while the “Thor” actor won his second Best Actor Oscar. The film also starred Olivia Colman, who played Hopkins’ daughter as he tries to help him as he disintegrates from dementia.

Hopkins famously won the golden statuette instead of the fan-favorite, Chadwick Boseman. The “Black Panther” star died last August and was nominated for a posthumous Oscar for “Ma Rainey’s Black Bottom.”

Hopkins remembered Boseman in his Oscars acceptance speech at the time. While the Welsh actor wasn’t physically present at the ceremony, he shared a message, thanking the Academy for his award the following day.

“Good morning. Here I am in my homeland of Wales — and at 83-years-of-age I did not expect to get this award,” Hopkins said. “I really didn’t. I am grateful to the Academy, and thank you,” he said.

“And I want to pay tribute to Chadwick Boseman, who was taken from us far too early,” he continued.